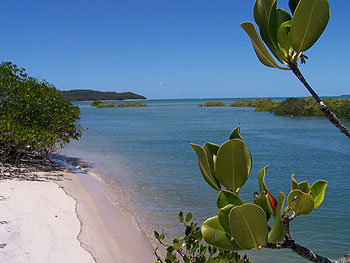 The Declared Fish Habitat Area Network Strategy 2015-2020 (PDF, 3.8MB) was released on 19 February 2016, and sets the direction for the future of Queensland’s declared FHA network.

The strategic objectives for management of the declared FHA network to 2020 fall into three broad initiatives:

These initiatives contribute to the Master Plan for Queensland’s Parks and Forests and align with the Queensland Government’s objectives for the community for protecting the environment.