Expressions of interest for the positions of Chair and members of the Gondwana World Heritage Advisory Committee (Qld Section) are now open and close Friday 3 June 2022.

We recognise the traditional custodians of the Queensland section of the Gondwana Rainforests of Australia World Heritage area (Gondwana Rainforests)—the Yugambeh, Yuggera Ugarapul and Githabul people—and pay our respects to Elders past, present and emerging.

The First Nations peoples of the Gondwana Rainforests have ancient and on-going relationships with these landscapes which are a source of their physical and spiritual cultural practices.

Originally listed in 1986 to cover remnant patches of rainforest in New South Wales, the property was extended in 1994 to include remnant rainforests on the Queensland side of the border. It currently includes parts of 40 protected areas located largely on the Great Dividing Range and eastern escarpment, extending from Main Range National Park in south east Queensland to Barrington Tops National Park in New South Wales. An estimated 2 million people a year visit this World Heritage area. 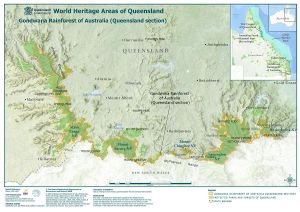 The property has an entire area of 366,507 hectares, with 59,223 hectares in Queensland—including Lamington, Springbrook, Mount Barney and Main Range national parks. Visit their websites to find visitor information including park safety updates.

View Gondwana's digital story to discover more about the ancient biodiversity of the Gondwana Rainforests of Australia World Heritage Area.

The Queensland Government acknowledges that the unique values of the Gondwana Rainforests are a result of First Nations peoples' land management practices and stewardship over countless generations.

First Nations peoples have lived in this area, carefully managing and using its rich natural resources for thousands of years.

We acknowledge the Yugambeh, Yuggera Ugarapul and Githabul people who have rights and interests over the Queensland section of the property. The department is working with First Nations peoples to plan partnerships approaches to caring for the area.

Known as ‘Woonoongoora’ in the Yugambeh language, the mountains of Lamington National Park that run through Gondwana, are sacred and spiritual, places to be nurtured and respected.

This kinship group used both the open forest and rainforest. Evidence of their occupation has been found in various parts of the park, including the ‘Kweebani’ (cooking) cave near Binna Burra. It is believed a traditional pathway passed through the southern section of Lamington National Park. 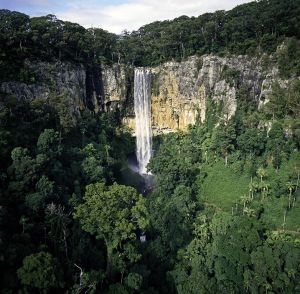 The Gondwana Rainforests are home to nearly all of the world's Antarctic beech cool temperate rainforest. Natural bridge, carved by the power of water.

The Gondwana Rainforests is internationally recognised on the World Heritage list as it tells us so much about the development of Australia’s landscape, plants and animals. It contains rainforests similar to those that once covered the ancient supercontinent of Gondwana, but now contracted to these isolated pockets on the east coast. Containing a fascinating diversity of plants and animals, these rainforests are biodiversity hot-spots with species from ancient times as well as those recently evolved.

The Gondwana Rainforests protect many rainforest types including warm temperate, cool temperate, subtropical, littoral and dry rainforests. The property is home to extensive subtropical rainforest and nearly all of the world's Antarctic beech cool temperate rainforest. The World Heritage area provides a home for many rare and threatened plants and animals, and ancient life forms.

The Gondwana Rainforests provides habitat for more than 200 rare or threatened plant and animal species including Albert’s lyrebird, rufous scrub-bird, and marbled frogmouth. The Hastings River mouse and the parma wallaby, recent rediscoveries, were previously considered to be extinct.

The Great Escarpment that runs the length of eastern Australia from Victoria to North Queensland, formed during the break-up of the Gondwana super-continent when ancient seabeds were uplifted to create elevated high country, also known as the Great Dividing Range.

Wollumbin (Mount Warning) is a remnant of the central magma chamber of the ancient, massive, now extinct Tweed Volcano. It is the largest and best example of an erosion caldera in the world. 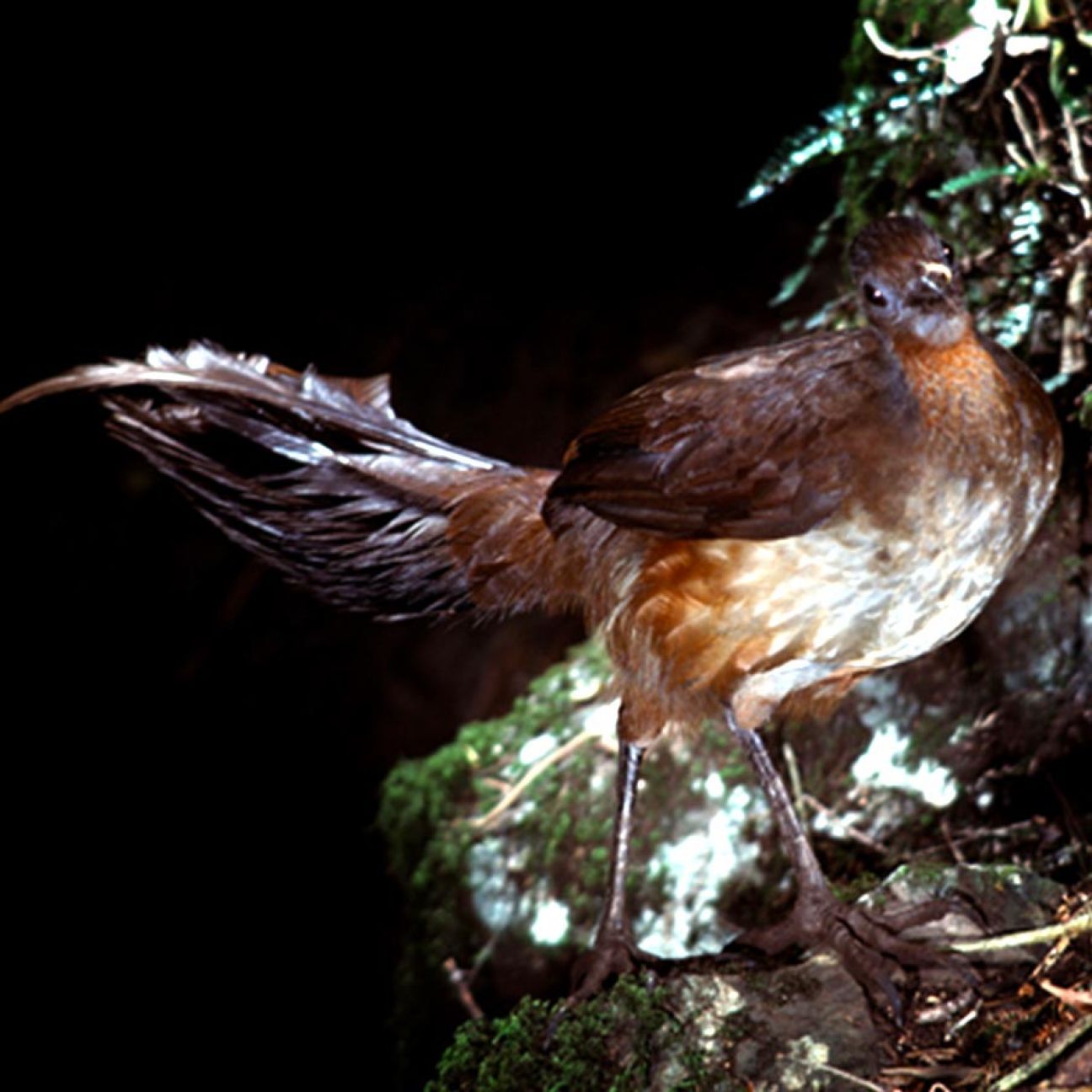 The Gondwana Rainforests are home to the world's most extensive subtropical rainforest.

Management of the World Heritage Area

The properties are managed principally by the Queensland Parks and Wildlife Service (as part of the Queensland Department of Environment and Science (DES)) and the New South Wales National Parks and Wildlife Service (part of the New South Wales Department of Planning, Industry and Environment, Climate Change and Water), in partnership with First Nations peoples.

The Gondwana Rainforests previously had two advisory committees: the Community Advisory Committee and the Technical and Scientific Advisory Committee. The department identified the need to enhance the participation of First Nations peoples in the governance and management of the World Heritage property. Accordingly, an extensive program of consultation (in both Queensland and New South Wales) with First Nations peoples with rights and interest in the property is underway to inform new culturally appropriate advisory committees. Advisory committees are supported through the department, with funding provided by the Australian Government.

Advisory committees for World Heritage areas provide advice to management agencies and State and Australian Government Ministers responsible for World Heritage on matters relating to the identification, protection, conservation, presentation and transmission to future generations, of the cultural and natural heritage.

The Queensland Parks and Wildlife Service is responsible for the day-to-day management of Queensland parks within the Gondwana Rainforests.

If you are interested in joining our mailing list for being informed about future opportunities to be involved in the advisory committees or for any further information, email world.heritage@des.qld.gov.au

Following each meeting of the advisory committees, the Chair prepares a communique for the Queensland and Commonwealth Ministers responsible for World Heritage matters. Communiques outline high-level discussions and key recommendations of advisory committees and since 2016, have been published here as soon as they are available.