Camping at Eurimbula is an ‘epic voyage of exploration’ for the whole family!
Issued: 14 Sep 2018

When Lieutenant James Cook set out from England on his first epic voyage of discovery, he could never have imagined what he’d find upon encountering the shores of ‘New Holland’.

When Lieutenant James Cook set out from England on his first epic voyage of exploration, he could never have imagined what he’d find upon encountering the shores of ‘New Holland’.

In May 1770, as HMB Endeavour sailed along our eastern coast, Cook and his crew stepped ashore near what is now the township of Seventeen Seventy. Here they found a dry sandy landscape, ‘woods free of undergrowth’, palm trees (and deduced they had reached the Tropics) and the strangest of birds (bustards).

Today much of this area—little different from when Cook saw it—is part of Eurimbula National Park. With its endless stretches of unspoilt coastline, windswept headlands and pristine waterways, Eurimbula is the ideal destination for your own voyage of exploration.

So where else in Eurimbula can you have a family coastal camping adventure with a history lesson or two thrown in? We have a few ideas to get you started. 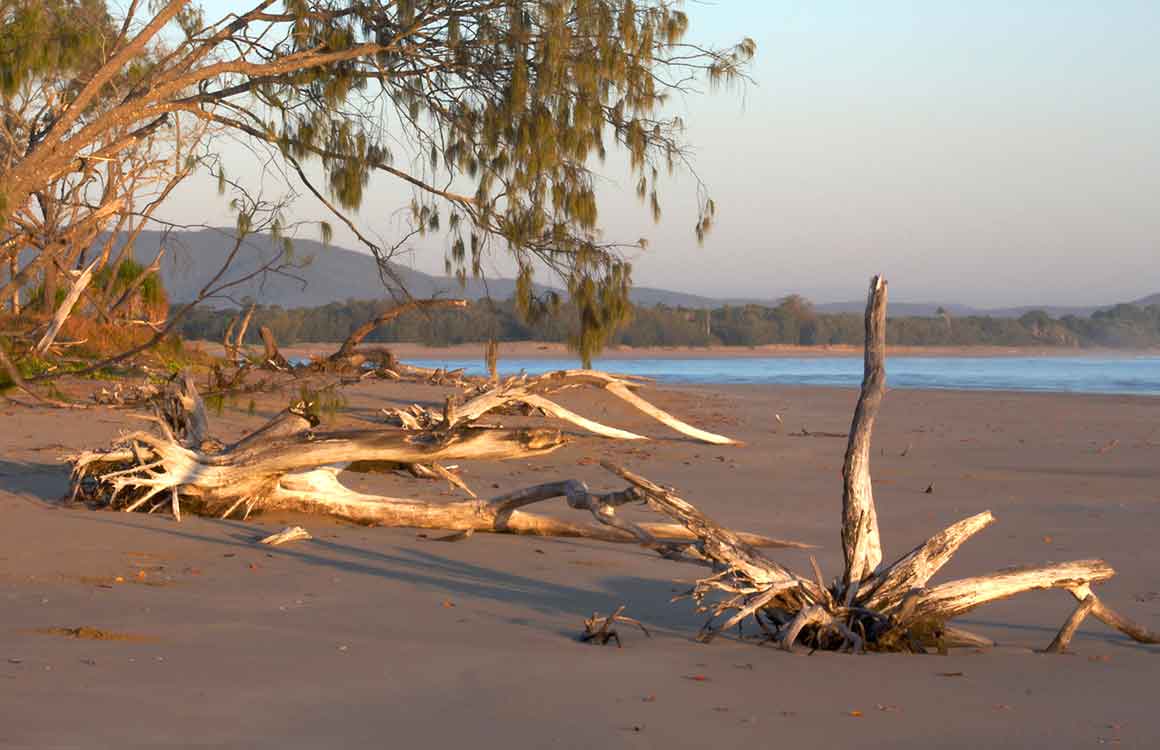 Voyage to Bustard Bay and sleep under the stars

Lieutenant Cook and crew sailed ashore in the ship’s pinnace but unless you have your own boat, you’ll need a high-clearance 4WD for the voyage to Bustard Bay. Drive along the sandy rainforested track through the national park to the shores of Bustard Bay where you’ll find the Eurimbula Creek camping area, nestled in shady eucalypt woodland at the mouth of Eurimbula Creek.

Of course, if you have your own boat, you can launch at Seventeen Seventy and follow the Eurimbula sea trail for 5km to the camping area. Now there’s an idea for an adventure!

We’ve helped make your expedition ‘easy’ with camp facilities including composting toilets, picnic tables and rainwater on tap (but you need to treat before drinking).

So sit back and relax, spending peaceful days on the beach while the kids play (there’s nothing like a beach to keep them absorbed!) then gather around the camp fire under starry night skies to enjoy the serenity. Your voyage of discovery is just beginning. 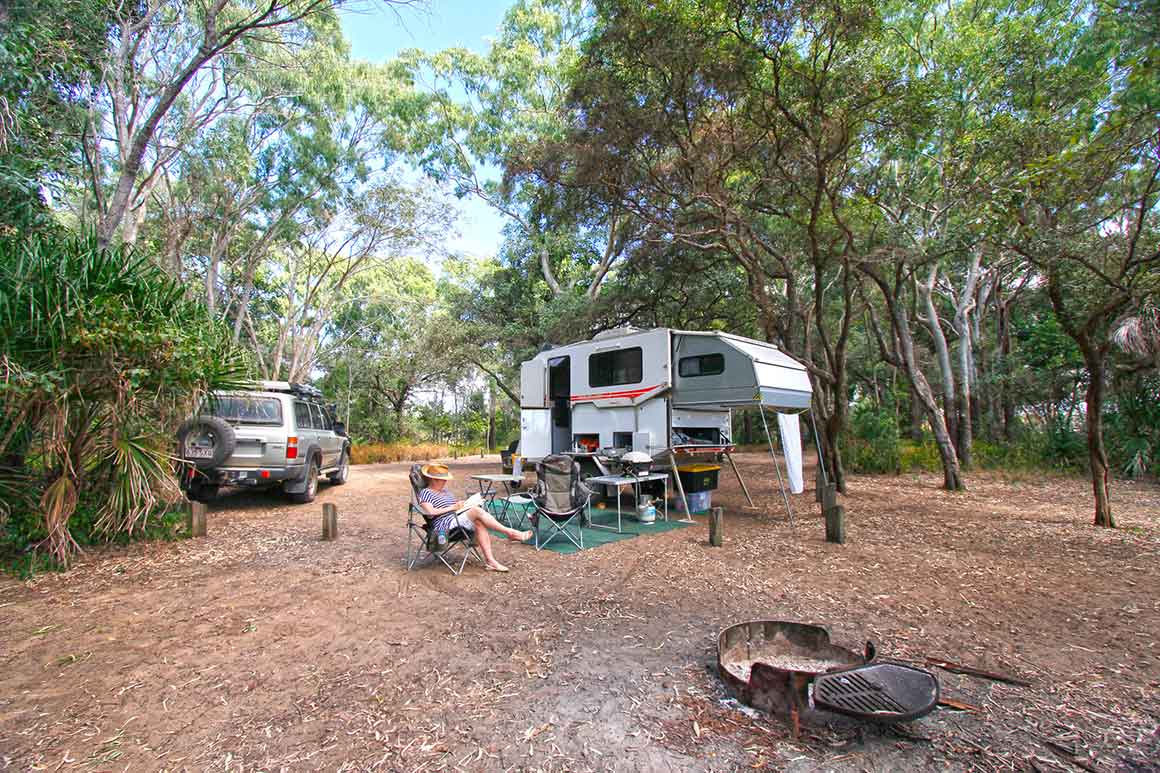 Food from the sea—fresh fish for dinner!

As any seasoned expeditioner knows, you have to be self-sufficient ‘in the wild’. Cook’s crew were probably heartily tired of salted pork, weevily bread and sauerkraut by the time they reached our shores, so catching fresh fish was probably high on their list of priorities.

The good news is that your secluded camping area is a perfect base for fishing, with walking access to both beach and creek. So kit the kids out with their fishing lines and practise casting from the beach or creek bank. You can also explore Eurimbula Creek by boat or canoe at high tide, and try your luck. Who will get the first bite? Will you catch enough for a feed? Or will the family go hungry? Ship’s biscuit, anyone?

And remember, the fresher the bait the more appealing it is to fish! Don’t use imported, raw prawns from the supermarket as bait, as they may carry diseases which can get into our waterways and harm our prawn populations. 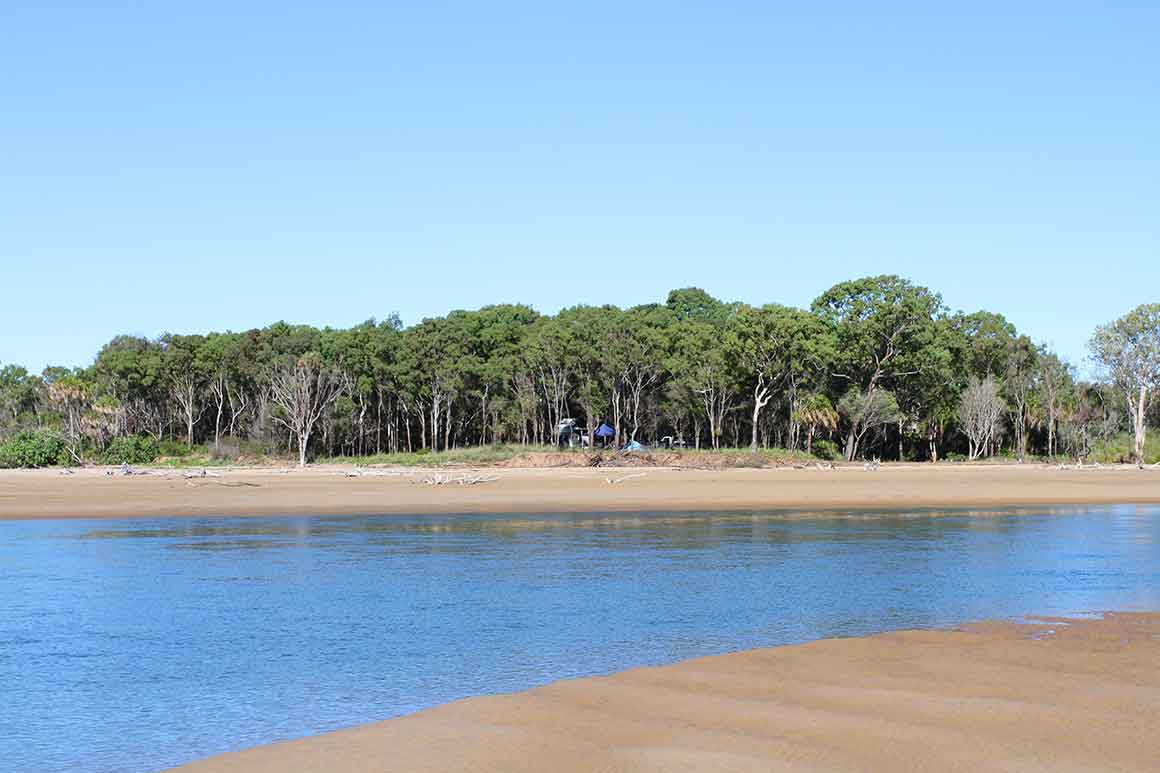 When you’re ready for a change of scenery from beach to mountains (and you want to run down the kids’ batteries with a brisk walk up a steep track!), head to the Ganoonga Noonga lookout track.

Walk uphill through bloodwoods and rusty gums to a lookout, 60m above sea level, for a bird's-eye view over distant mountains and coastal ‘low grounds’. Swamps and heaths cover the parallel sand dunes below, and, in spring, wildflowers splash colour across this scenic landscape. Along with wildflowers, get the kids to keep their eyes peeled for red-tailed black-cockatoos and brolgas in the woodlands.

And Lieutenant Cook’s ‘little excursion into the woods’? He was accompanied by botanist Sir Joseph Banks, who collected 33 ‘new’ plant species from behind the curving beach of Bustard Bay, some of which were later included in his illustrated works, Florilegium. While the Eurimbula sea trail—37km from Seventeen Seventy to Bustard Head—might be too much for the average family paddlers, you and the kids can have tons of fun exploring the tranquil coastal waters around Eurimbula Creek.

Launch your family fleet of canoes, kayaks or the tinnie and venture along the coast. At high tide, explore up Eurimbula Creek but don’t try it at low tide—the meandering channel of this flat sandy-bottomed creek isn’t navigable in low water.

Your orders are similar to those of Lieutenant Cook: ‘You are to employ yourself diligently in exploring as great an Extent of the Coast as you can, carefully observing…the Beasts and Fowls that inhabit it, and the Fishes that are to be found in the Rivers or upon the Coast…’  Good luck! 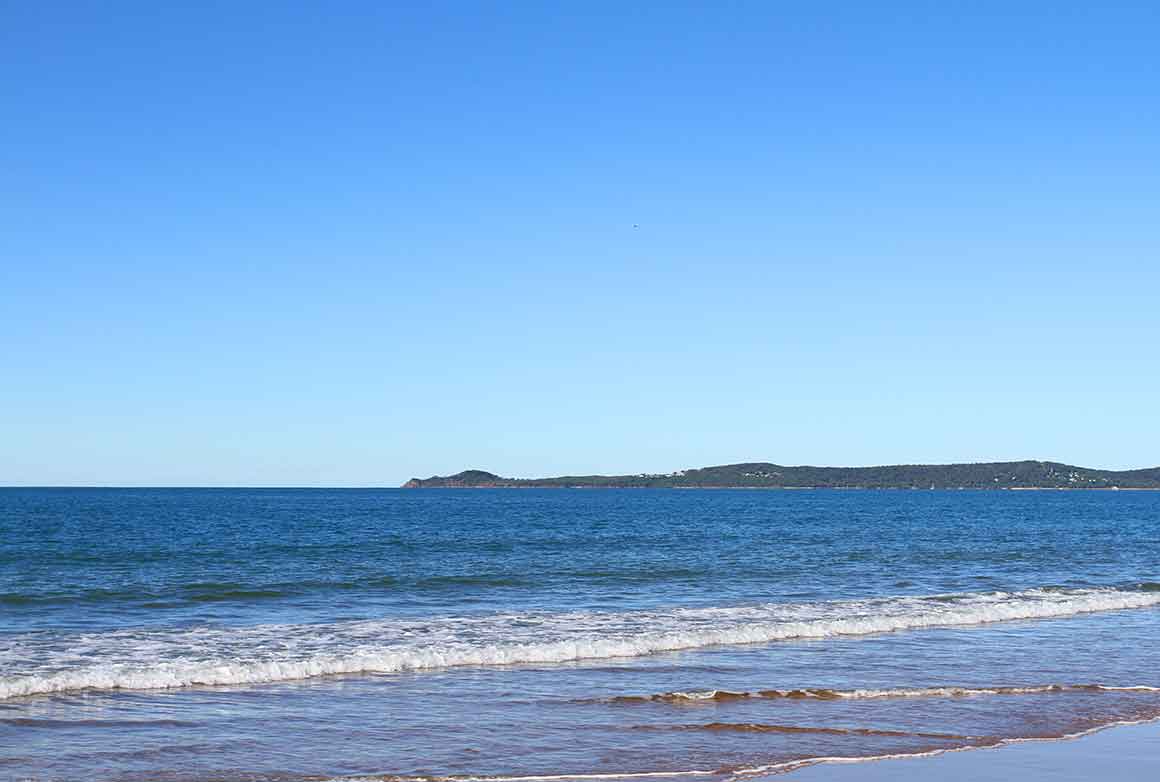 How can you not do this? Check out Eurimbula National Park for more information or start planning your trip to Eurimbula Creek camping area. Remember to check Park alerts before you go.