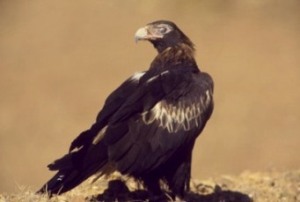 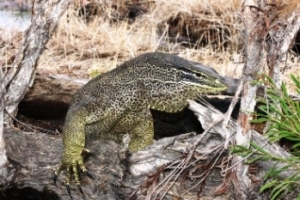 White Blow is the large quartz outcrop (or blow) in the centre of this park. It stands 15m high and 45m wide and is the largest of several irregular masses of quartz in the area. Other large quartz outcrops are common in other parts of Queensland including around the Mount Isa area and near Georgetown. Smaller ones are found in the Charters Towers and Ravenswood areas.

Bodies of quartz like White Blow form where tension during earth movements opens fractures, allowing mineral-bearing fluid to pass through. With a lowering of pressure or temperature, the minerals (in this case silica), settle out of the solution and eventually fill the fracture. The quartz blow here may have formed at the intersection of two fracture zones, allowing a larger opening to form.

The Ravenswood area was settled by Europeans following the township of Bowen’s establishment in 1861. Pastoral runs were soon created in the hinterland and mining fields developed following the discovery of gold in 1868.